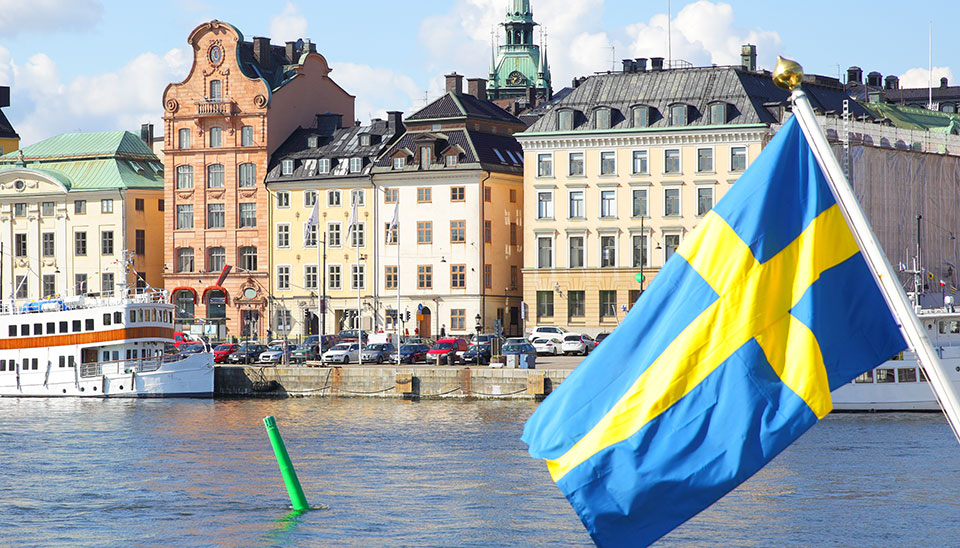 Sweden was ranked the best country in the world for women, according to a new report recently published by the CEOWORLD magazine. Denmark and the Netherlands follow up in second and third place, respectively. Norway ranks 4th. Eight out of the top ten countries for women are in Europe, including Finland (No. 6), Switzerland (No. 7), France (No. 9), and Germany (No. 10); the list also included Canada (No. 5) and New Zealand (No. 8). The 2020 rankings placed Luxembourg in 11th ahead of Austria into 12th; while Italy ranked 13th and Spain 14th. Overall, among the top 20 best countries in the world, for women to live, the 15th, 16th, and 17th positions are held by Japan, Australia, and the United Kingdom.

There is a universal pattern of discrimination and crime against women, but volume and intensity differ from country to country. Regional, racial, and socio-economic factors play a crucial role in determining the objectification of the feminine body and gender equality. Frankly, there is no country in the world that is 100% safe for women with the freedom to live equally. But, some countries are better than others when it comes to equal rights, social inclusion, and a sense of security.

The article was originally published by CEOWORLD magazine